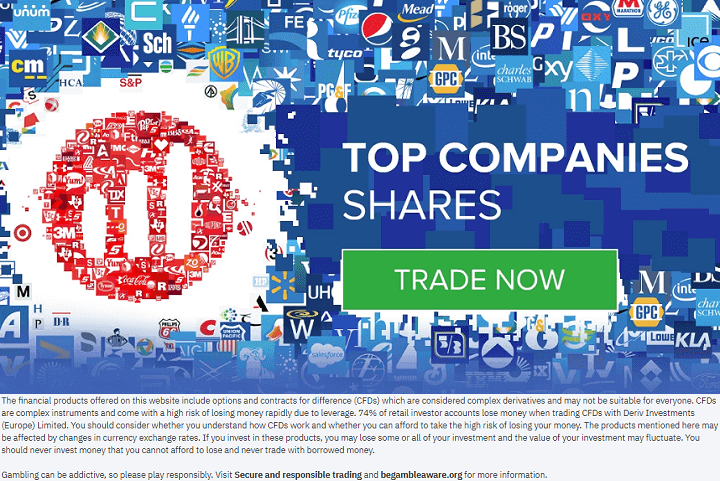 CFDs or Contracts for Difference in full are one of the most traded instruments in the world.

They are assets that have been used to open the financial market to traders who do not have the large sums of money required to trade the given asset, CFDs are a tradable asset because they are just mirroring the price movements of the underlying assets.

This means that it is important to know how the underlying market behaves during different conditions to make an informed decision on the trades taken.

As a CFDs trader when you buy or sell the CFDs you do not in any way own the underlying asset, and that is one of the things that makes CFDs very popular there is no added responsibility that the owner of the CFDs would have when trading the asset.

CFDs are simply an understanding or contract between the broker who offers the CFDs and the client who wants to trade them.

Examples of CFDs are like those stocks, commodities, and indices offered by your brokerage firm.

When you trade these assets, you have an agreement to be party to the contract every time you put in a trade.

That is what makes this type of trading very attractive; the broker may have stocks from different exchanges from around the world, and you can trade them without ever having any responsibility of ownership you are just concerned with the price movement in relation to the position you have taken.

When trading CFDs the trader has the advantage of making a profit when the market is bullish is bearish, and that is why traders opt to trade the CFDs or use an assets CFDs as a hedge against any unprecedented moves in the market.

The Advantages of Trading CFDs Online

Trading CFDs online can be one of the most rewarding investments or careers in your life given you understand how to read charts and know when the best opportunities align you are going to be making more than enough to set yourself for a comfortable life.

The following are some of the advantages trading CFDs online have; it has low affordable margin requirements.

Since it is an agreement between you and the broker, and you are not holding the underlying asset, then you will only need a small amount of capital to trade the CFDs online.

The margins are even lower given your broker offers you leverage for the amount you have deposited.

The other advantage for trading CFDs online is that there are many CFDs that one can trade, from commodity CFDs, index CFDs, to stock CFDs and all these CFDs from various markets are all available on one platform that the broker is offering, and that is one of the best things that can happen to any trader, having a wide selection in a centralized location.

The number of CFDs varies from broker to broker given the number of markets they source their assets from. 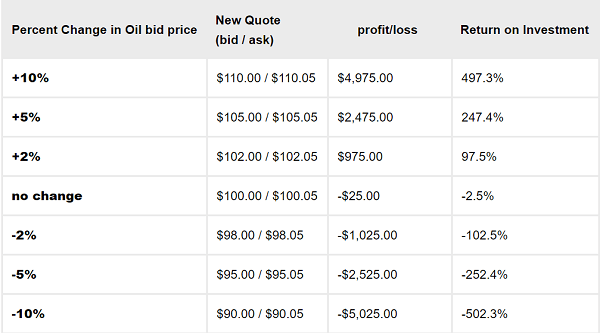 Another advantage is that when trading CFDs, you can access a numerous number of markets from a single platform compared to having various accounts to trade two similar assets from different markets with CFDs all these are found in one place. When trading CFDs online, there is another advantage that makes it even more of a better option; the trader does not pay any commission or fees when trading rather the CFDs have their broker spreads incorporated so the broker gets their share whether the trader loses or makes money on any given trade.

There are very many methods that have been developed to trade CFDs online, but there are a few that have proven to consistently profitable given the level of understanding and trading knowledge the trader has acquired.

Many CFDs traders like trading the breakout method, which essentially is based capitalizing on the change in price direction.

In the case of a breakout trade entry, there must have been a pre-existing price trend, when that trend tends to come to the point of resistance or the trend is exhausted and is showing a willingness to change that is when we get a breakout and then a confirmation for entry.

The other method used is trend following, this mostly for the longer term traders who hold their trades in the existing dominant trend either bullish or bearish.

Another method is the news trading method; the trader uses the economic news to make decisions on the probable price movement.

The trader will have to be very keen to decipher whether the news is dovish or hawkish to make the best trading decision.

The other trading method used in trading CFDs online is the swing trading method, the trader using this method understands that price moves generically thus creating swings; the swings are based on given time periods the least being the four-hour time frame.

That means the trader has to have an idea where price is probably most likely to go and the best entry point they can get.

All these methods should be based on sound risk management and capital management rules otherwise, they will all be useless when trading CFDs online.